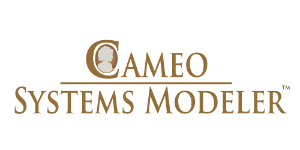 In this release, some critical program issues related to performance while working with server projects in Teamwork Cloud have been fixed, along with many enhancements and fixes in usability and performance of the modeling tool.  Download it today at nomagic.com, or contact your sales representative, and don't forget to give us your feedback on LinkedIn, Twitter or Facebook. Please check the latest documentation and additional resources.

You can check the list of publicly available issues or your own reported issues fixed in Cameo Systems Modeler 18.5 SP3.
Note: You will be required to login. Use the same username and password as for www.nomagic.com.

Fixes in servers and plugins