Discover all the newest updates, features and performance improvements available with the next release of Teamwork Cloud (TWCloud) 19.0. Our primary goal is to provide you with a stable and reliable release coupled with new feature highlights to improve team collaboration and integration, and support for Cassandra 3.0. And please don't forget to give us your feedback on LinkedIn, Twitter or Facebook. 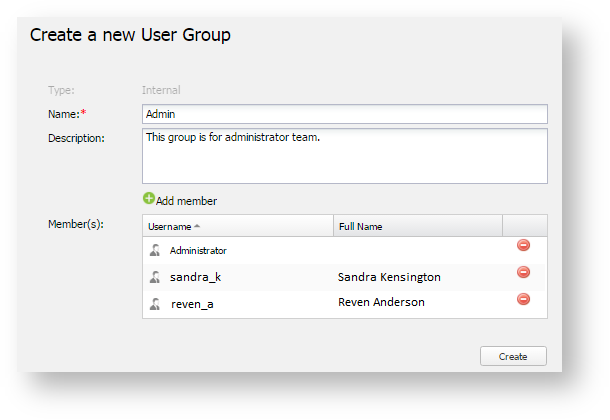 This release enhances the ability to work with partners on the same model while having two or more separate Teamwork Clouds.