Cameo DataHub 18.5 supports exporting Traceability properties as well as importing the Type and Value Specification for the Property. Apart from the support, Cameo DataHub has significantly improved memory consumption, making it lighter on resources especially when you are copying data using the Sync or Trace operation mode. The release also includes several bug fixes. Get it today on nomagic.com or contact your sales representative, and don't forget to give us your feedback on Twitter or Facebook. 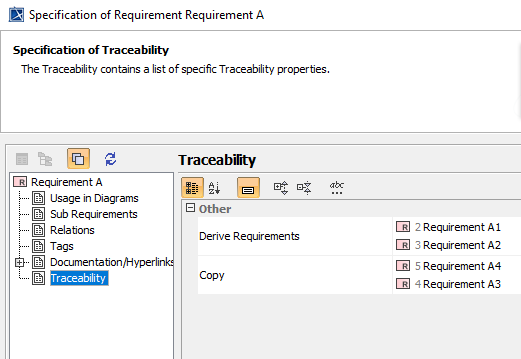 Support for Type and Value Specification of MagicDraw Property 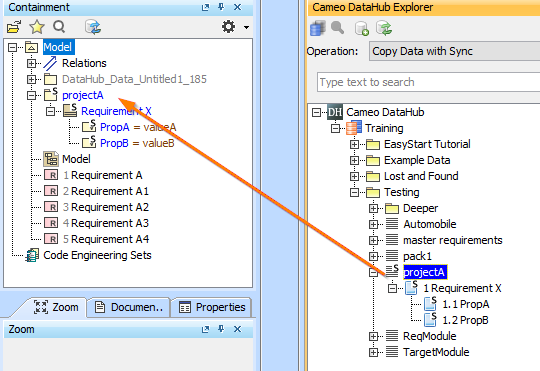 Figure 2: Data imported as a Property with a specific Type and Value Specification.

Cameo DataHub 18.5 makes better use of the memory for every operation. It now consumes significantly less memory when running the Copy with Sync and Copy with Trace operations.