pure::variants integration has been enhanced in this service pack. Download the Product Line engineering plugin today at nomagic.com or contact your sales representative, and don't forget to give us your feedback on Twitter or Facebook. 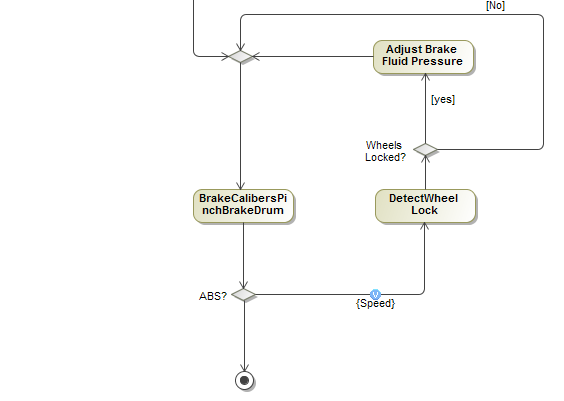 Now let’s say somebody has changed the feature model renaming the feature Speed to WindSpeed . As a result, our variation point expression is no longer valid. To detect and correct such situations, you can run a validation suite which will detect such situations in the model and provide suggestions for fixing them.

Additionally, there are three more validation rules to check for simple errors in variation point declarations: