Business Use Case flow with DNG

This page outlines the steps to set up a Jazz platform. The abbreviations used in the description are detailed below:

First, in Doors Next Generation, you must establish:

You must also publish the project as an OSLC resource in Cameo Collaborator for Teamwork Cloud. 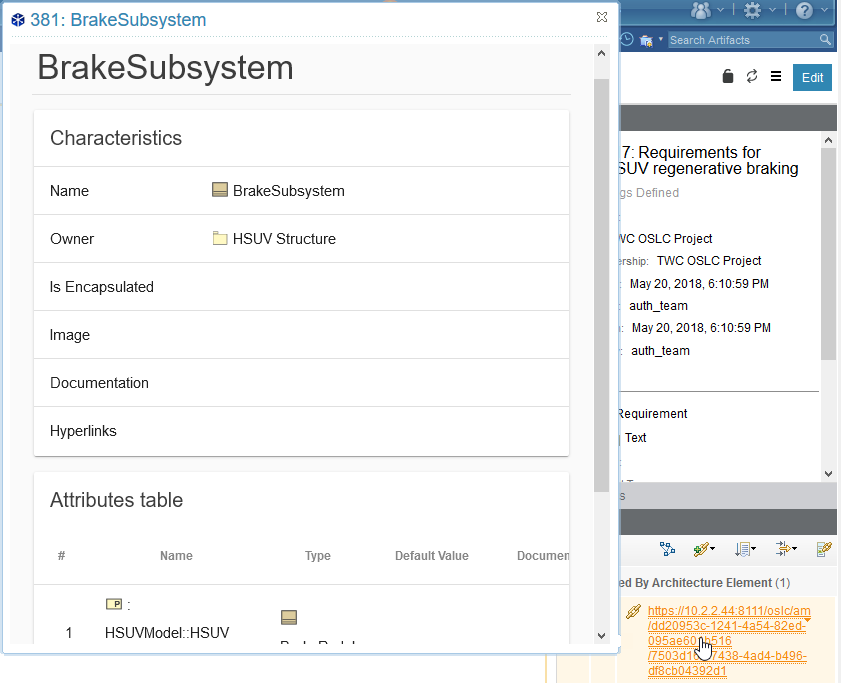