The new release presents significant Licensing, Installation, and Other Changes. What is more, it brings improvements to the Project Statistics tool.

As for Collaborative modeling, users can now handle conflicts by Resolving Conflicting Changes Automatically in Merge. Additionally, major Memory Consumption Improvements in Merge have been made.

Last but not least, a number of key issues detected in earlier versions, including those affecting modeling tool performance, has been fixed.

You can now contribute to improving the performance of the modeling tool and modeling experience. All you need to do is to export the Project Statistics report that is based on the quantitative data collected from your project and then share it with us. 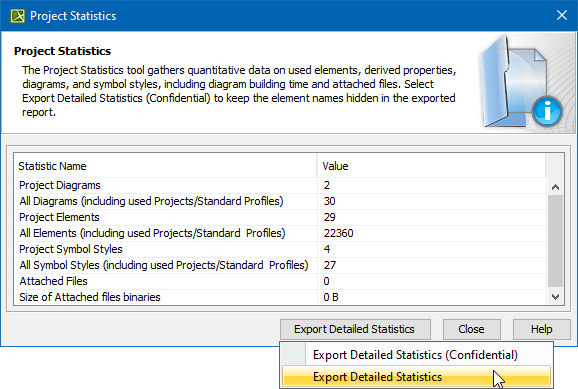 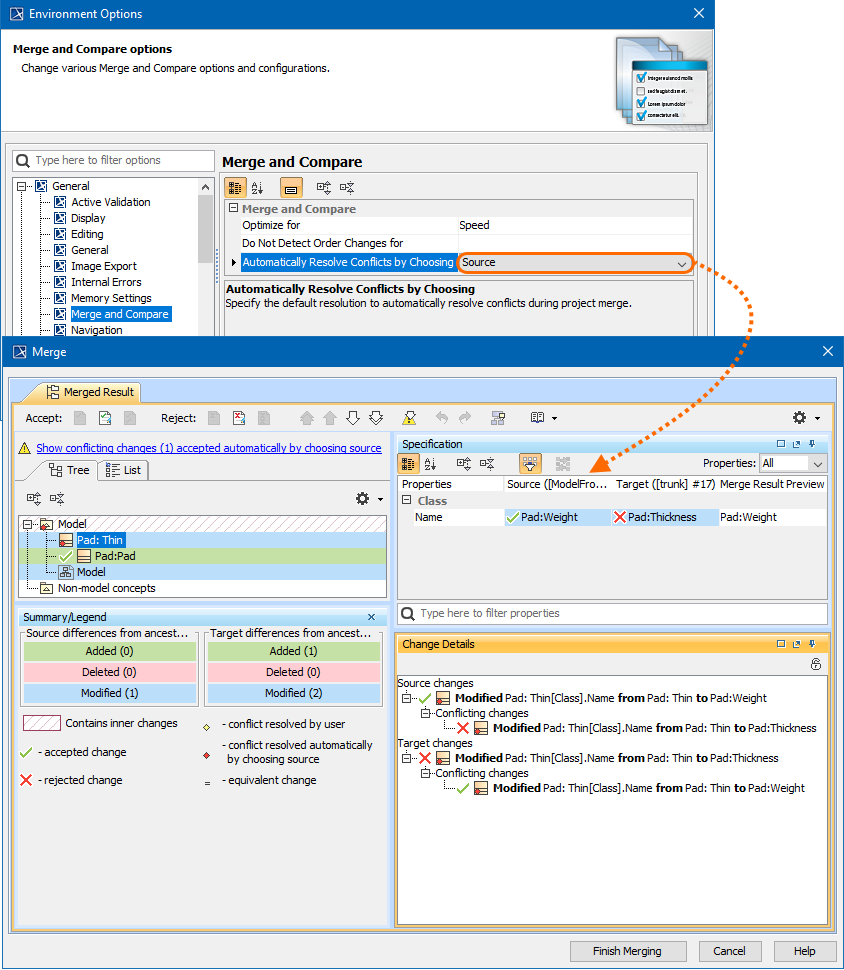 The latest release brings significant improvements to the Project Merge memory consumption. Specifically, with multiple optimizations in place, we reduced the memory footprint by 25%-40%, as compared to version 19.0 SP3. The effect may vary from model to model and depend on its size as well as the number and type of changes themselves. 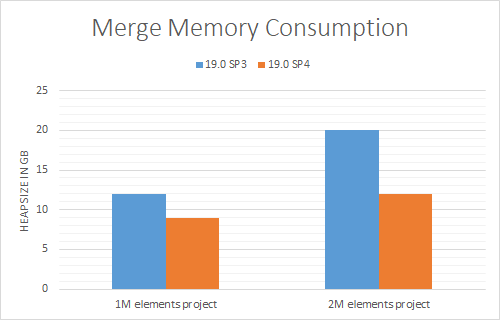 You can check the list of publicly available issues or your own reported issues fixed in  Cameo Enterprise Architecture 19.0 SP4.
Note: You will be required to login. Use the same username and password as for www.nomagic.com.