2021x Refresh2 Hot Fix 4 has been released on July 15, 2022, for CATIA Magic and No Magic portfolios. It introduces a number of bug fixes and performance improvements. 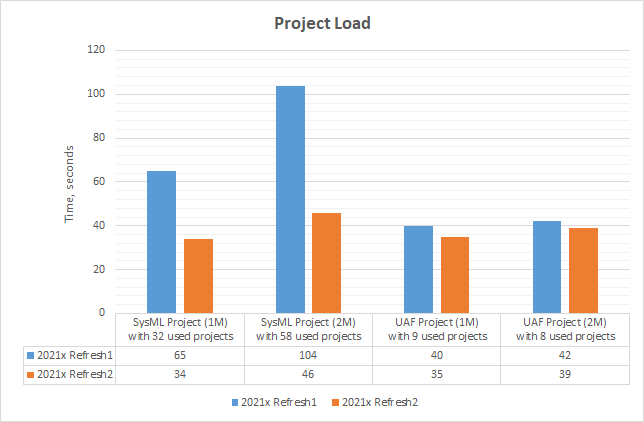 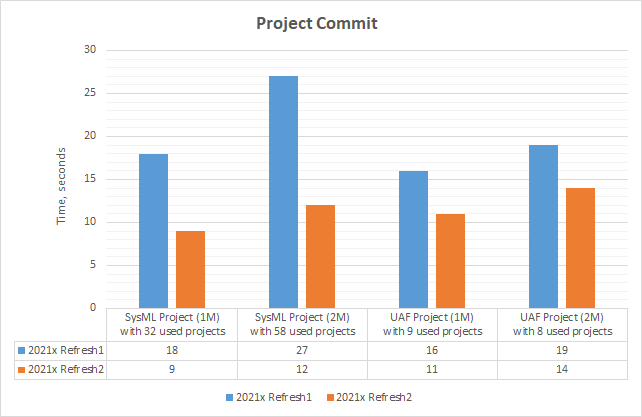 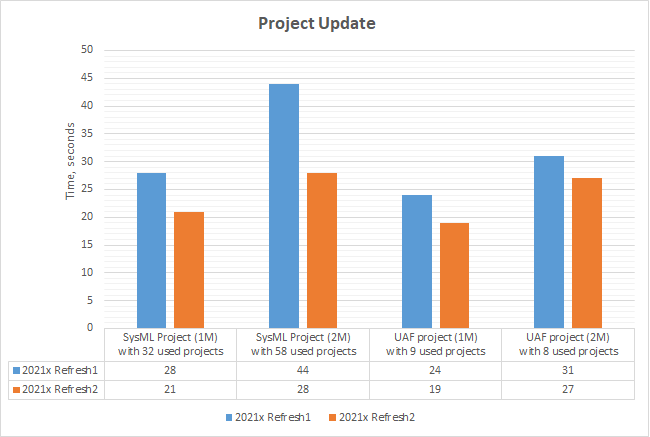 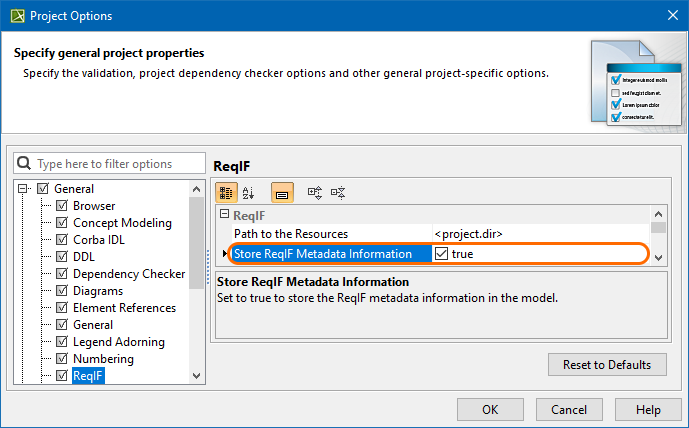 Beginning with the next major version, the support of the following products will be discontinued: