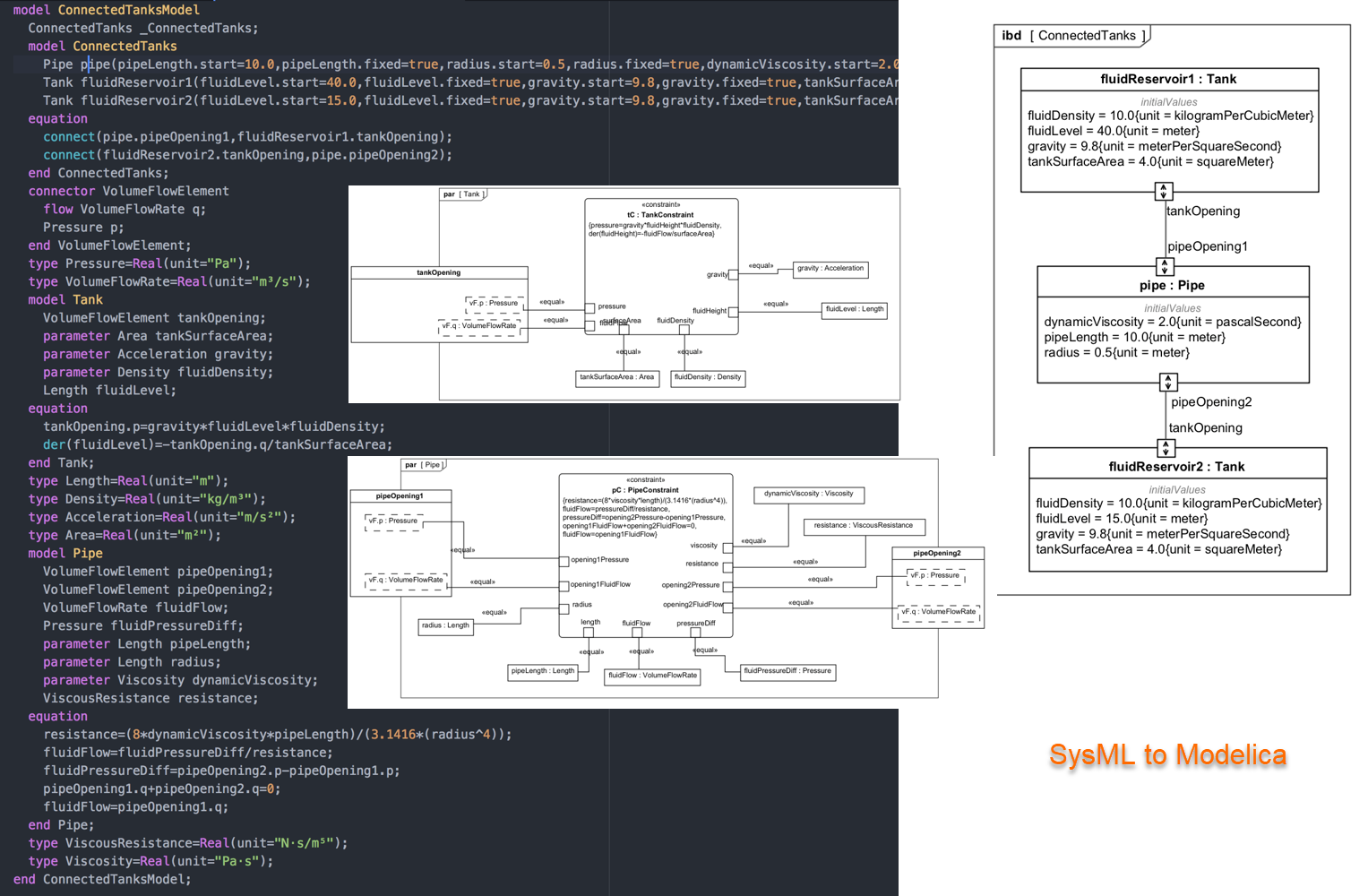 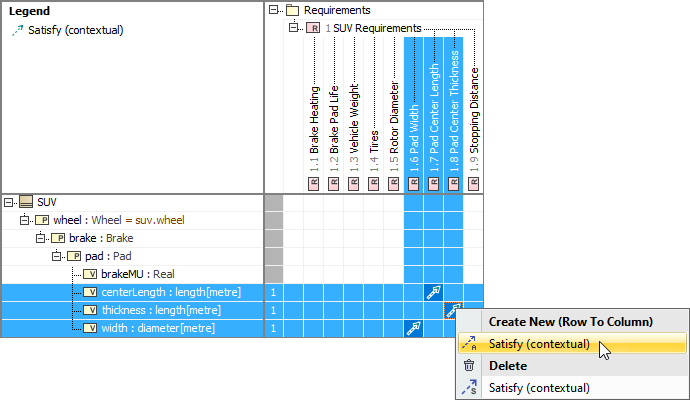 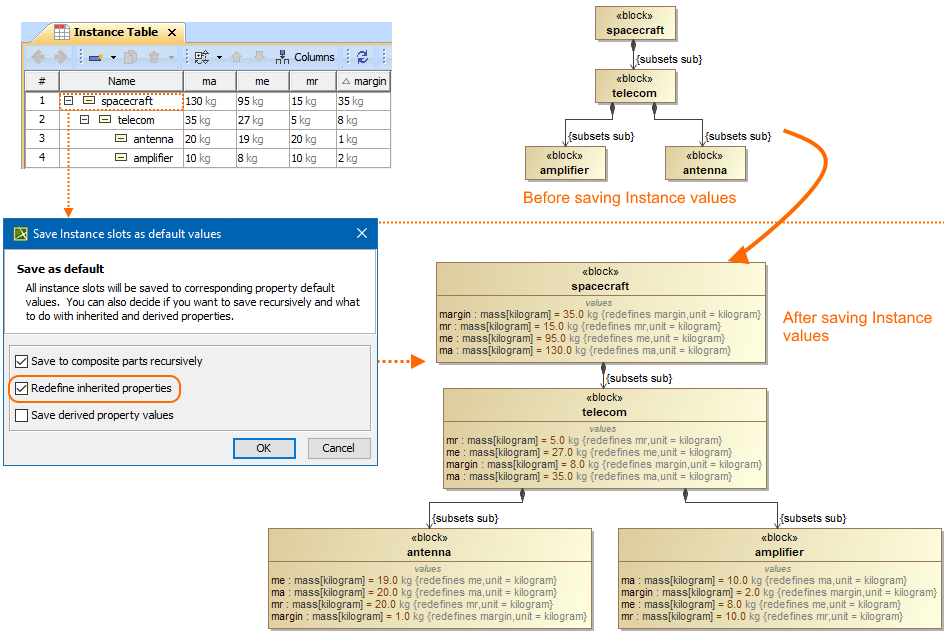 You can check the list of publicly available issues or your own reported issues fixed in SysML Plugin 19.0 SP3.
Note: You will be required to login. Use the same username and password as for www.nomagic.com.