Teamwork Cloud 2021x takes a huge leap towards its enterprise readiness. It comes with major improvements in the ability to better handle and manage large amounts of data. Efficient collaboration is now ensured even under extremely high server load while keeping the disk footprint at a very minimum.

Major TWCloud disk footprint-related changes are presented in this release. TWCloud 2021x requires twice as less disk space for the same amount of projects with no history and up to 7 times less memory for projects with existing history compared to TWCloud 19.0 SP4. In addition to this achievement, the disk size growth is cut nearly 5 times in TWCloud 2021x compared to TWCloud 19.0 SP4 for those projects users work actively on. 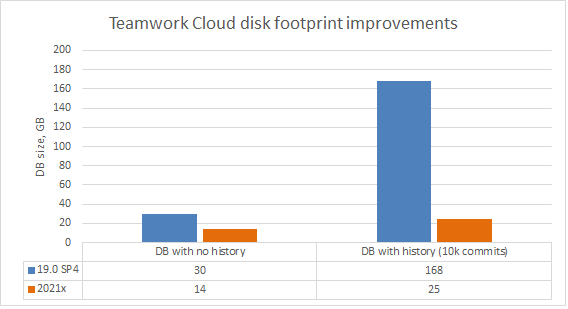 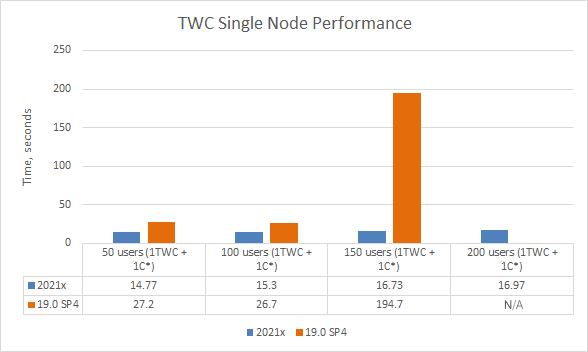 Combined commit and update times on a single node setup.

Additionally, TWC's internal load balancer has been tweaked to achieve higher effectiveness when under extremely large loads of up to 400 concurrent users. 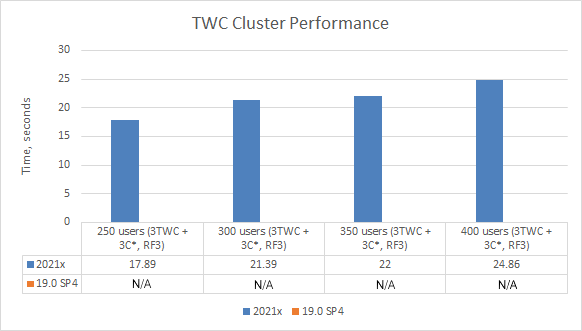 Combined commit and update times on a 3 node TWCloud and Cassandra cluster.

In Resource Usage Map you can: 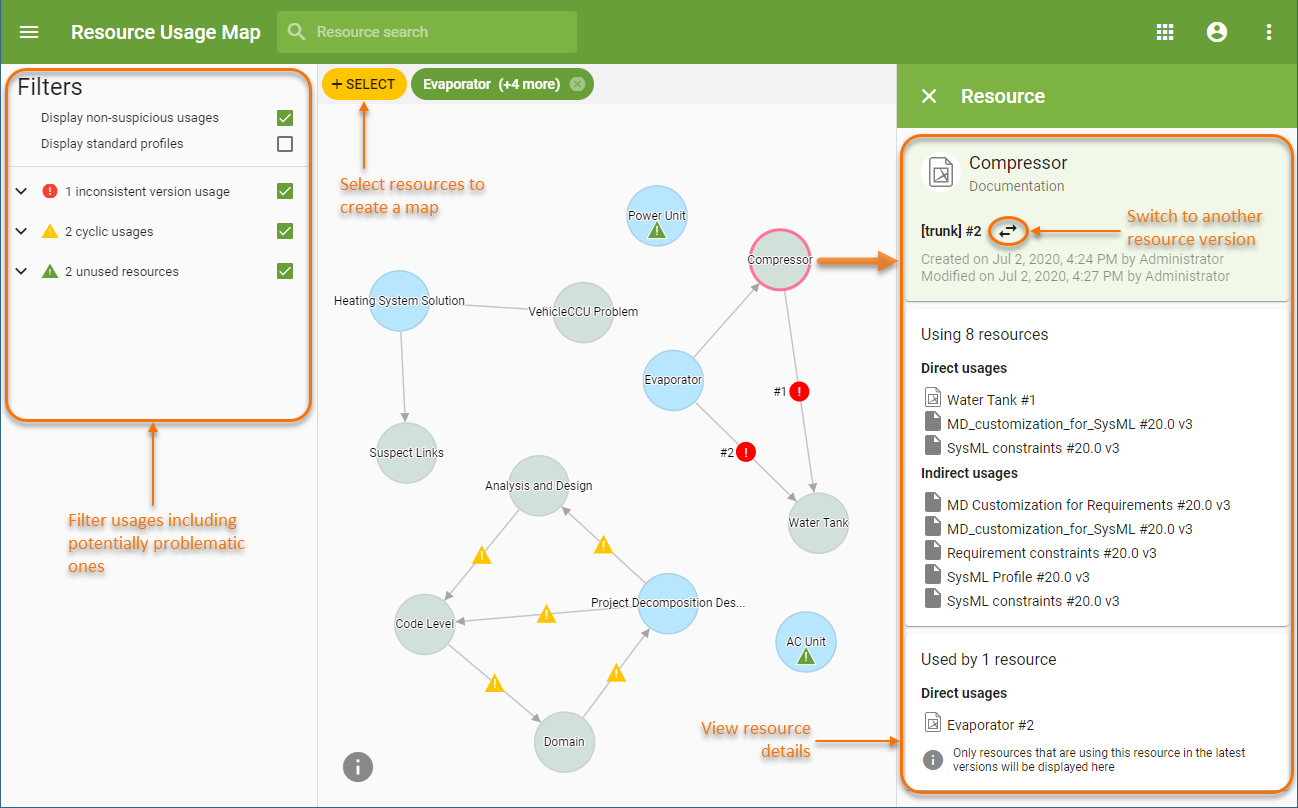 Now you can manage Teamwork Cloud access rights more effectively by using category-level permissions. When role scope is category-specific, the role permissions apply to all resources stored in the selected category. This means that new resources added to the category automatically inherit the role with all its assignments. This can save a lot of your time because you no longer have to assign new resources inside the category manually.

You can assign a category to a specific role the same way you assign resources.

Teamwork Cloud 2021x allows you to limit the scope of a role assigned to a user or user group not only to specific resources but to specific branches of a resource as well. For example, you can allow an engineer to work only on a specific branch while prohibiting access to any other resource branches he is not supposed to edit. This enables a strict branch-per-feature methodology resulting in better work discipline among different team members. 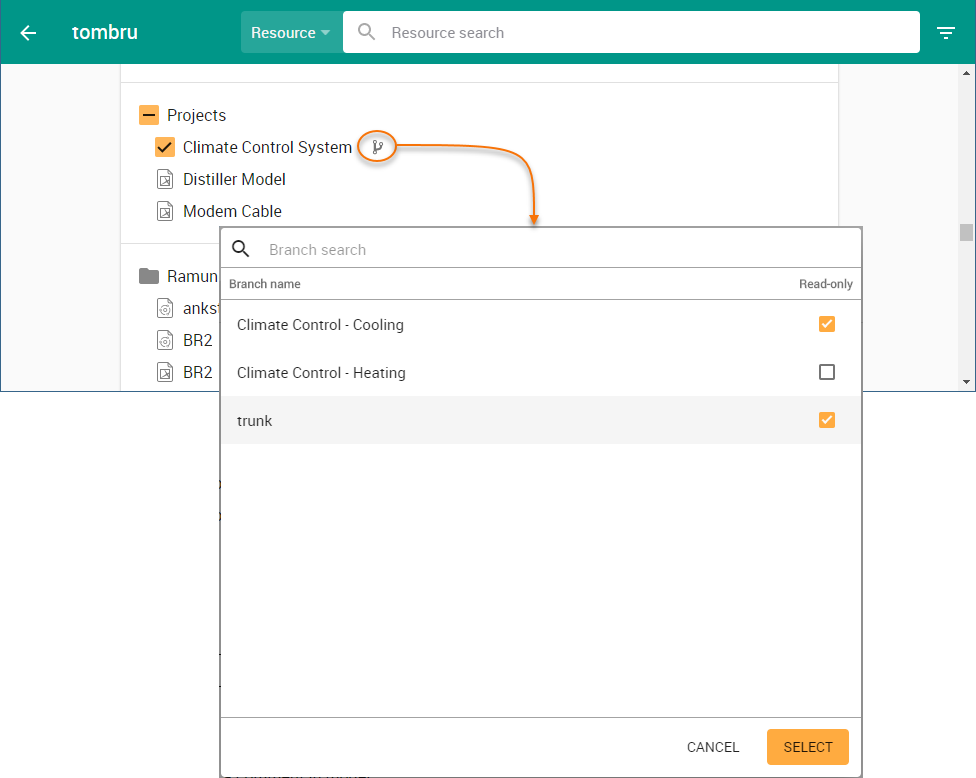 An example of the LDAP server configuration page.